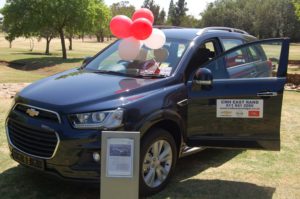 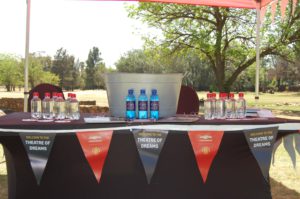 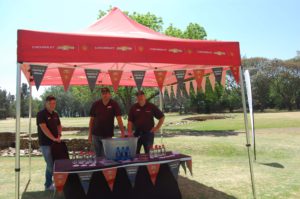 Lush green lawns with Willow trees spread out over 18 holes. This was the scene when The ERPM Golf Club, a course has been consistently ranked within the Golf Digest Top 100 Golf Courses for South Africa, in Boksburg once again hosted their annual ERPM Golf Day on a gorgeous mid-week September afternoon. CMH GM East Rand had been invited to display the all-new 2016 Chevrolet Captiva, a highly capable seven seater with an appealing design that has seen more than 16 400 units sold locally, at hole 8 of this exquisite course.

Our New Car Sales Manager, Michael Johnson (Not the American Sprinting hero) had earlier remarked that he is excited to watch some great golf and hopefully get a tip or two from the players competing during the day. Did he do that? We’re not sure. What we do know though was that he, and the rest of his team of new car sales executives, consisting of Marius Du Toit, Justin James and Trevor Vilakazi had an amazing time and definitely kept the flag of CMH GM East Rand flying high by connecting with players, building new relationships and showing the players the 2016 Chevrolet Captiva as they waited to have their turn to play.

The scorching September sun meant that we had to keep players hydrated. Luckily we came prepared and handed out CMH East Rand promotional water bottles that we had kept on ice and in stock. The water break surely helped the players as they continued their game feeling refreshed and energized. 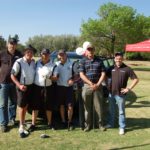 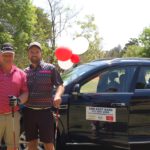 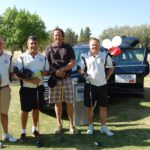 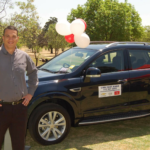 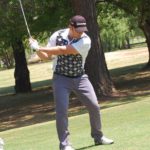 We would like to thank all who were involved during the day, especially the existing and new clientele we got to meet during the day. We hope to see you again soon and welcome you into our CMH GM East Rand family.

Feel free to contact us and speak to any of our staff for all your Chevrolet motoring needs: